What happens when Gays, Straights, and Catholics come together for a wedding

We spent the last two and a half weeks going to and from Orlando for two separate events. If I had a machine that measured things I would measure Orlando as not my cup of Chinese restaurant tea. I’m not talking about Orlando Bloom. I’d hit his log cutter faster than Lindsey Lohan puts Adderall up her nose.  What I am referring to is Orlando, FL; the place old people go to die.


I don’t want to generalize the entire state of Florida. But, it looks like an old man penis on a map.  Yes, I’ve seen one. It was a cool summer night, many years ago, that changed my life forever.

Regardless, it was a great bunch of weekends and fun place to vacation and or act like a total ass.
Most recently, we came back from Stella’s godmother’s/Anna’s college roommates wedding. The wedding was in Vero Beach Florida; only a car-ride away from the Orlando airport. Rachel, the Godmother , married a guy with a beard who is also a sales person who also plays World Of Warcraft. His World Of Warcraft character is some guy with a hammer that tries to smash barrels while climbing ladders.


This is what the entire wedding weekend looked like.
Until the wedding night , when the groom's Aunt visualized the "beat it"
hand motion so effectively, I had no idea what this song was about.
All the men in this video are seriously talented. 5 stars to everyone!
Who needs dance lessons?
We stayed at a hotel named Coco something and it is owned by Gloria Estefan and her husband that doesn't have a name that matters. I'll refrain from making any "the rythm is gonna get you" jokes since I don't know any other songs these Cubanist painters wrote. The hotel pool served free frozen grapes each afternoon with free foot massages.  Someone should totally say, "I'd love to get my grapes foot massaged" while lounging at the pool. That would be really funny. It should have been me. I need to go back and use that line. 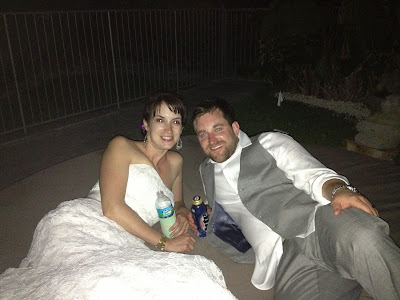 Rachel and Chad. They were married lying down on
the beach and have nice bodies. Congratulations! Imagine their babies. ﻿
The police kicked us off the beach for having alcohol. We tried to hide it
under the wedding dress but everyone was too drunk to move quickely enough.
The groom got a massage from a German massage therpist at the hotel that told him, "I did the entire northern German soccer team before coming to The States". That is a direct quote! You can interpret that anyway you want but obviously she had sex with all of them because nothing else makes sense.
Prior to the wedding, we went to Disney World; where people go poor to pay for happiness. People say you can’t buy happiness, but I say you could if you legally changed someone’s name to “Happiness” then bought them. Nobody outthinks me. NOBODY! 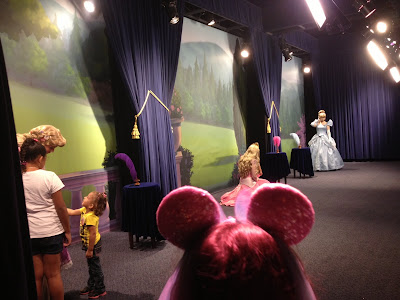 I went to Disney world when I was in highschool. Things have changed a lot. They have these private viewing areas where you can have a one-on-one meeting with each princess. God help us. Each princess has her own "station" and when it is your turn, the princesses' handlers usher you in. 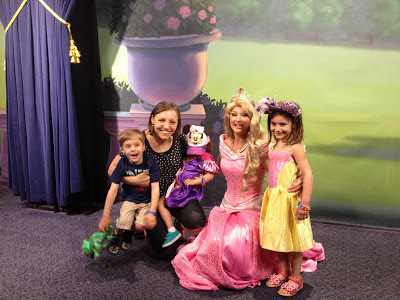 We met Aurora a.k.a. Sleep Beauty. One of our chidlren is too ugly
to be shown publicly.﻿ 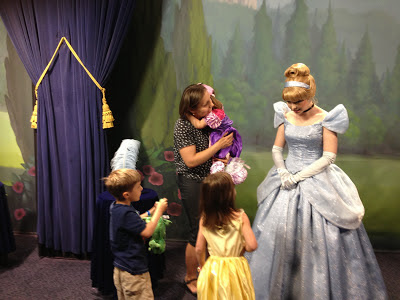 Cinderalla was very nice but it was obvious her boobs were fake.﻿ 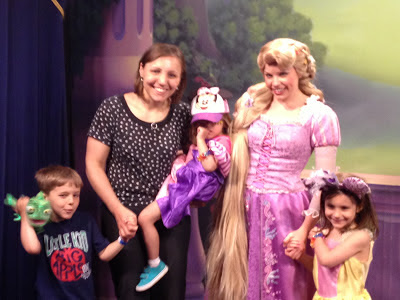 We also met Repugnant from the movie Tangled. I'll say what we're all thinking,
this story would be way better if she let down or pubic hair.
﻿ 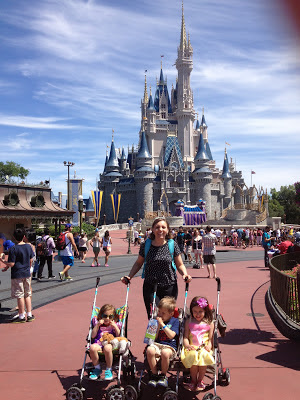 We went the castle where things happen; magical things.﻿ 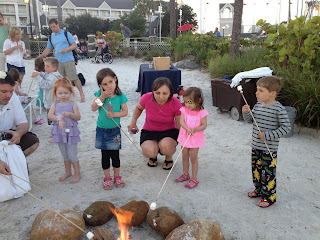 In the evening, the hotel had marshmellow roastings.
One of our children needs some pants. A lot of the
other familes were not as good looking.
﻿ 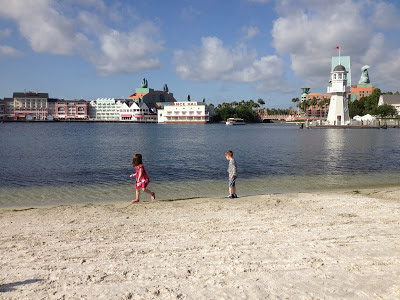 The hotel also had an awesome fake beach.﻿ 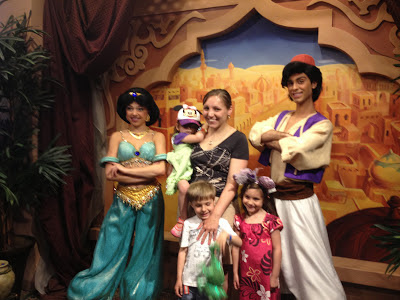 We met Jasmine and Aladdin. Jasmine was a TOTAL bitch.
She seemed very annoyed we came to her palace.﻿ 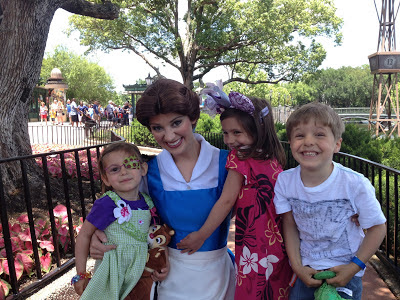 This was the best moment...meeting Belle! Stella loves Belle.
Belle had on too much makeup but the kids didn't say anything. 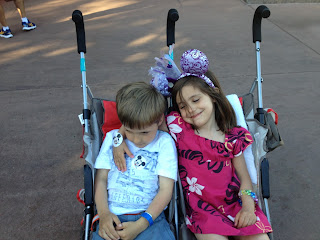 Twinkies forever!
I love telling them the story of their bloody c-section.﻿ 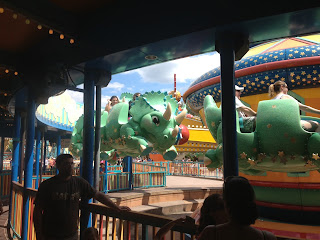 We got on this ride and it broke down. They made everyone get off so they
could "fix it". A few minutes later they said everyone could get on again.
The other families refused but not ours!﻿ 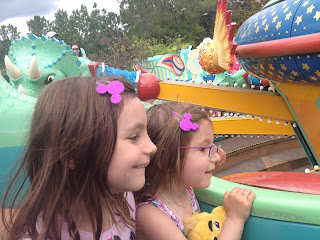 We don't care about rides that break down!﻿ 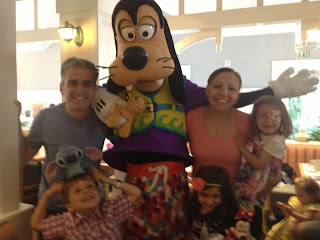 Anna's sister and husband got the kids a "character breakfast" where
you get to meet the Disney characters. The kids loved it.
﻿ 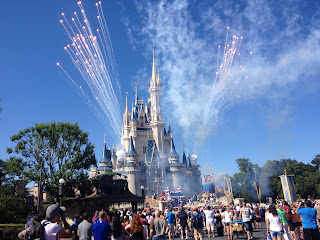 Before we left, they blew up Disney World 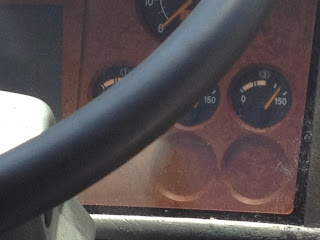 On the day we left, I noticed the shuttle taking us to
the airport didn't have a real dashboard.
It had a picture of a dashboard. WTF!
And how fast were we going?!?﻿

Unknown said…
I lived in Vero for two years and want those two years back!! Chicago will always be home. Looks like a great time, regardless of the venue!
May 20, 2013 at 4:52 PM