Some lady had cats and we adopted them or something

Three weeks ago Anna decided to get two kittens because a lady that may or certainly may have been crazy that worked the adoption counter at the PetCo company had sibling kittens that needed a home with three little kids and a dog. One was black and had a penis and the other one was a girl calico.
First Anna brought home the black one which we named Kubus (he’s Polish). He is really gentle but scared. He hides in the basement closet. He might be gay. 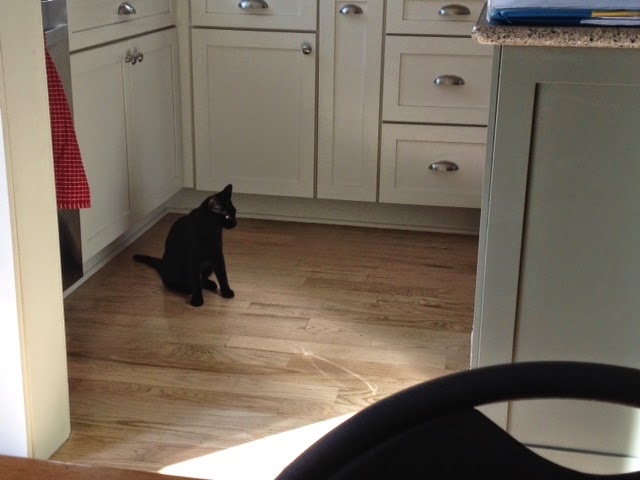 A few days later, a man who was not overweight, that worked with the adoption lady was sent to our house to deliver the other cat. We had to wait for her tubes to be tied. The guy left Manhattan on the subway, with the cat at around 4:00pm. He arrived at our house at 8:30pm.  So, it took him like 3.5 hours longer than a normal person.

He had no explanation for where he was. When he walked through our door he said something about someone making him so mad “he had to deal with it”. Getting angry is “something he needs to …something ..something”. I had no idea what he was saying but he kept saying it!!

The lady from the adoption booth called when he arrived to see if he finally got to our house. She made some comment like, “he keeps getting lost when I send him places. I think he may have Alzheimer’s”. Ok, um.. don’t you think you should euthanize him instead? 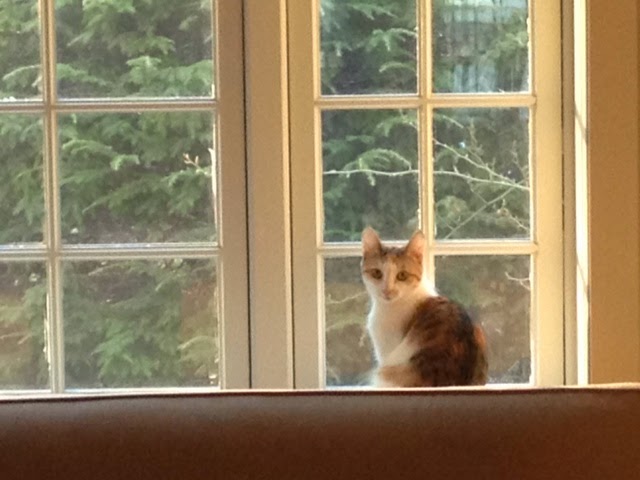 With all his drama he forgot the cat’s papers and would have them mailed the following week.


Anyhow, we named this cat “Kiki” (She’s Greek). She really liked to play with Stella and Stella was determined to make this cat like her.

Last Sunday, we didn’t see Kiki the entire day. Sometimes she liked to hide so at first I didn’t think anything of it. Then I didn’t see her come out for food Monday morning and I figured she got outside somehow.

Stella started crying in school about the cat and everyone said a prayer that Kiki would come home. I put food outside that night and low and behold at 5:00am when I got up to do my Yoga I saw her eating from her bowl.

Good , I thought.  I was wearing small boxer briefs but I went outside anyway because I have a nice body and tried to get her to come inside. She wouldn’t come so I left the door open.

By 7:00am the kids were up and Kiki was under the bush out back. The twins went outside and tried to get her to come in but she ran right past them followed by like four other cats. WTF. The kids started crying but I had to get them to school because their education is more important than being happy
. 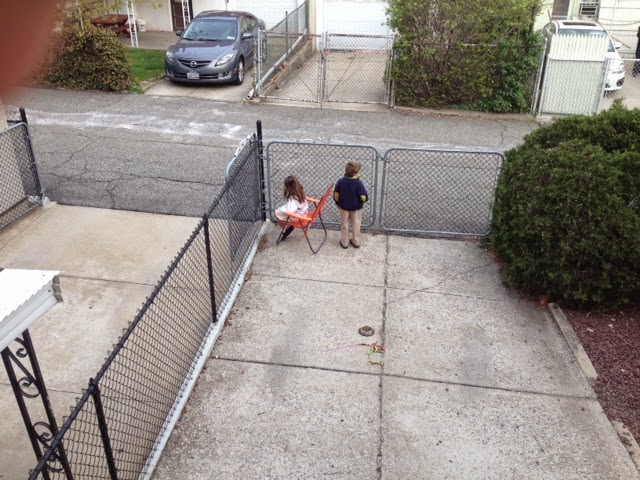 We have not seen her since. As luck would have it, the adoption lady emailed Anna that for some reason they were never able to get Kiki fixed. Great. So , she’s probably off fornicating.


I told the kids this and they’re hoping she comes back with kittens. 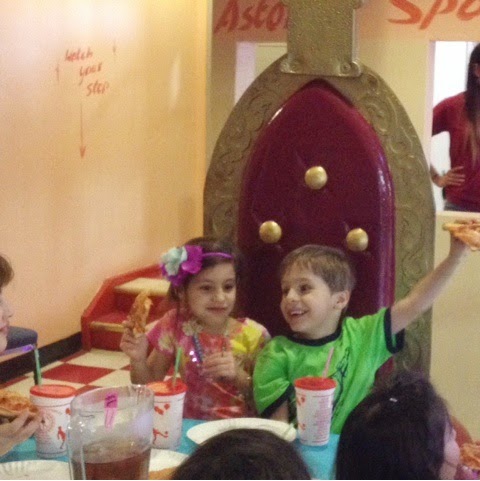 Time is going by so quickly that I forgot to mention the twins
turned "6" a few weeks ago.
2014 birthday cats kiki kubus twins