Traffic Court was my Beyonce show

Let me mansplain to you what I’ve been up to.

1) I went to traffic court two weeks ago for a ticket I got in October 2014 for using a cell phone and driving. I was really irritated by this because I was not using my cell phone. I had a bagel in my hand that I bought at Dunkin Donuts. Yes,  with all the Jewish people here I still bought a bagel at Dunkin Donuts.

The quick story is I pulled out of the parking lot and a cop was waiting at the exit. He pulled up behind me and put his lights on. He said I was holding my cell phone and gave me a ticket. I told him he could look at my phone and see that I was not using it. He refused.

I thought this would be an open and closed case. I had voice and text records showing I was not doing either and I also had my bagel receipt.

When the officer gave his testimony he had this entire story about how he drove up to the left side of my car and witnessed me using my index finger to tap my phone screen.  That never happened and I was a pretty taken back that this guy made up a story.

I presented my evidence.

The judge is like “Don’t you have your data dump to show if you were using data?" Um like, “no”. I told the judge and “even if I had that information it wouldn’t prove I wasn’t on my phone.” I CAN NOT PROVE A NEGATIVE.  Go back to science school.

I explained that the officer presented testimony but NO evidence and I presented EVIDENCE that refuted his testimony. NOPE, judge was like “ticket stands …guilty. Gas him”.

I went home and appealed it to the state court. I’m taking this all the way to the supreme court where the gays go to win!

Can you believe this can happen to a white person? Now I know how it feels to be black and accused of a crime you didn’t commit and get locked up for years until evidence determine the police officer(s) lied.

I stand in solidarity. 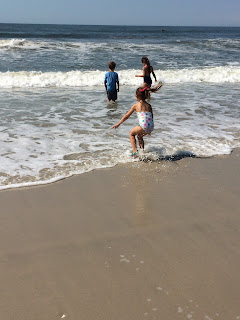 This was from the summer and it is my transition picture

2) I switched jobs because funding was cut at me previous job. I had a few weeks between gigs so I got to see what happens during the day with people that don’t have day jobs. Guess what? A whole lotta nothing goes on.

Here are some things I learned. 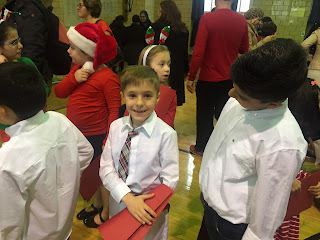 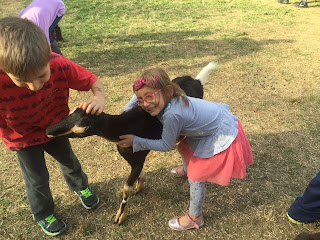 Some dumb farm in October 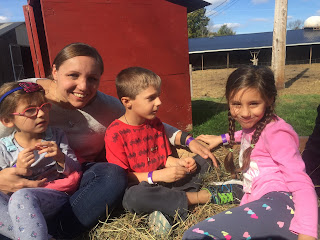