Here is what we did so far this summer -->

Our nanny was getting married in Poland so we went to the wedding. She has a very difficult life raising our children. I hope they turn out ok. It's really out of our hands.

But, we had a layover in Paris so we stayed a few days there.

While in Paris, France won the world cup. It was fantastic. Everyone there hates our president be cause he insulted everyone. The kids were almost trampled to death in the aftermath of partying but they survived and regardless it would have been worth it.

While the kids were playing at a park in Paris a ran into a friend and housemate from college who's kid was also playing at the park. He too was on vacation. We have not seen each other for 23 year.s I guess we weren't close. lol

I like it when people recognize me in public. It make me feel special.I really want to be a nudist FYI. 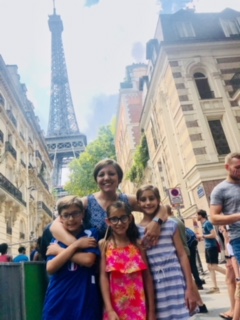 Paris has the Eiffel Tower.


Anna and I were in Paris once before , pre-children. It is so cliche to talk about loving Paris but I do love Paris. It is completely multicultural like NYC but people are a thinner so that makes it look better. Definitely would give this city an A++++++ don't shoot your eye out.

After Paris we went to Poland. We spent some time in Warsaw and then drove to the edge of the country by Belarus for the wedding. We went to the wedding and on the way to the reception Anna's mom texted that our oldest dog died. She was 13 years old and had cancer so we knew it was coming. It was sad. Then we had a great time at the reception. 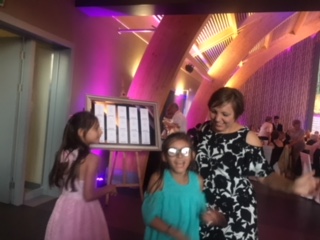 The wedding was fun or whatever 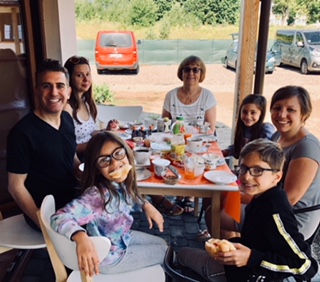 Anna's family or whoever these people are 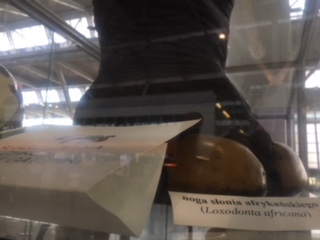 The Polish airport has this museum of stuff they took away from people.
This is an elephant foot. That is kinda sad.


We headed to Lisbon where we decided to extend a layover a few days. Madonna moved to Lisbon so that her 12 year old could play on the Lisbon youth football club.

Every year we come to Europe I pray they decided to get air conditioning and screens on the windows. If you don't know this because you never travel to Europe because you are dumb, they don't have air conditioning in home and many businesses. And, there are no screen on windows. So you try to cool down by opening a window at night and the room is filled with moths.

I DO NOT GET IT. Everyone loves AC. If there was AC when African was made we wouldn't have to have a Sahara dessert. 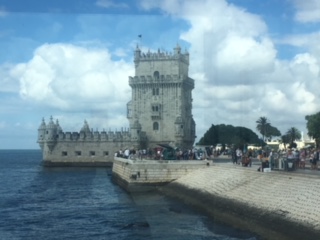 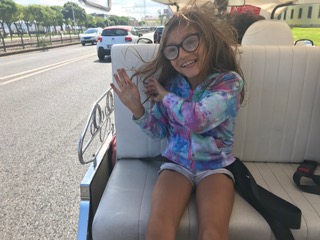 The city was very pretty. 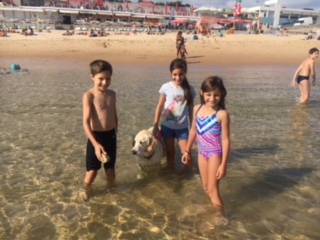 There is a beach next to Lisbon 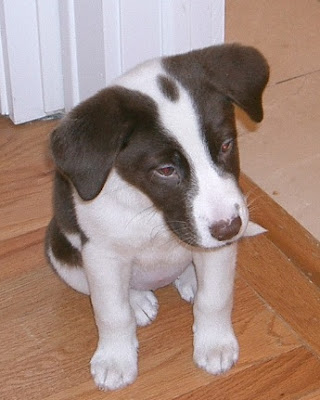