Yes this is a lot of pictures. They turned 1, so there. 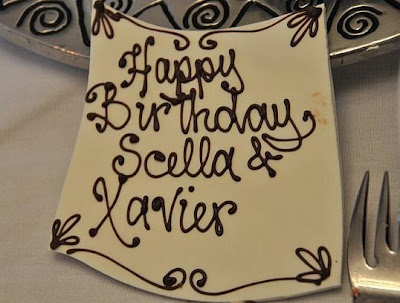 Hmm, Stella was renamed Scella for the cake. Someone will pay for this with their thing they pay for things with! 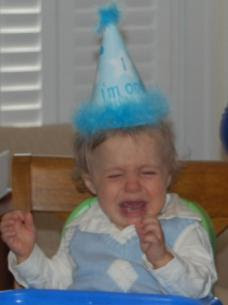 They hated the birthday hats. I think the feather thing around the rim really set them off. 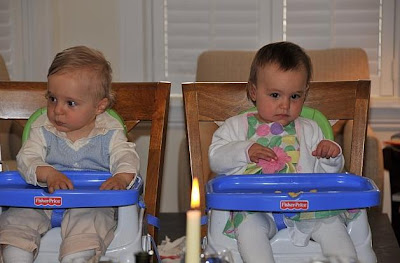 Once the hats were removed they were not very happy about their party. 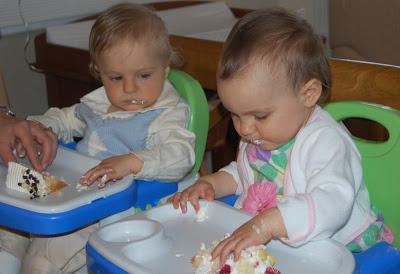 Xavier is still not happy but he did eat the cake. Stella mostly squeezed it in her hands and threw it at people that pissed her off. 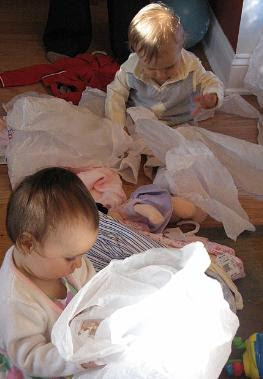 They got wrapping paper for their present. It was all we could afford after a year with twins. 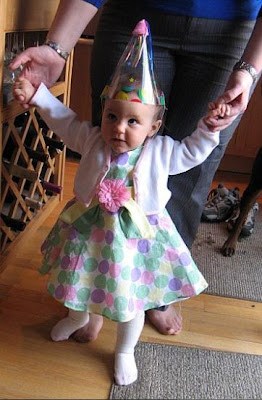 Stella wears dresses everyday especially when she plays in the dirt at the park. 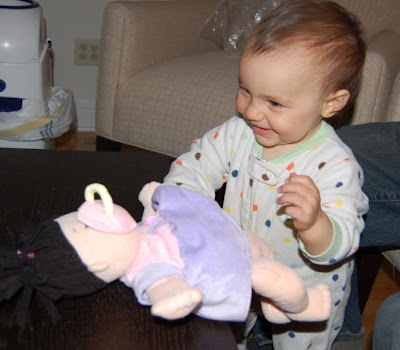 Anna found a doll named Stella for Stella the human. It comes with a magnetic removeable pacifier and a streetcar...named desire...driven by Marlon Brando...ok, someone stop me. Stella being held up by some woman hiding behind her. 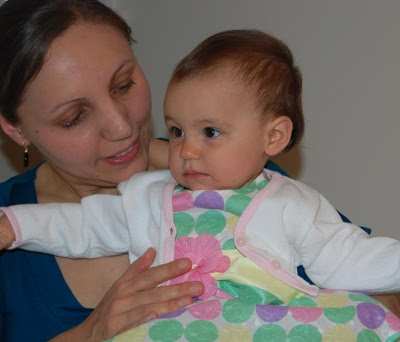 Anna telling Stella why her underwear should match her outfit even though people can't see it. 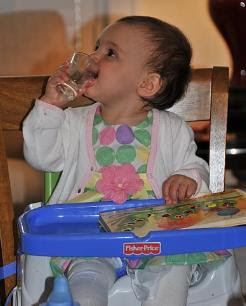 There is a Polish tradition of putting a bunch of items on a tray and the one the kid chooses predicts what they will be in the future. Stella and Xavier picked the shot glass instead of money (wealth), book (education), condom (hooker)...etc. Stella and Xavier will grow up doing body shots. 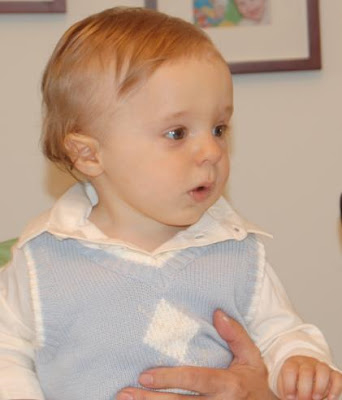 How did this kid come out so blonde and light skinned? I wonder if he'll grow chest hair just to prove we're related. 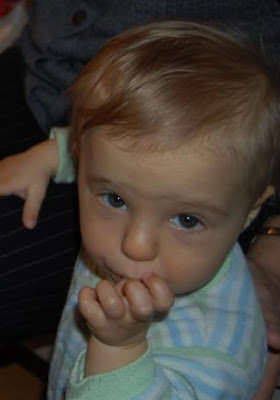 Xavier was tired after his party. He did a few shots and went to bed.