Everyone is sick and cranky

The last two weeks have been ridiculous but in an exhausting way, not like Justin Beiber’s hair. I give him about a year…. remember the Jonas Brothers?… yeh me neither, they were all virgins.

Every person plus the nanny has been sick the last two weeks except for me. It started with runny noses but turned into fevers and an ear infection for Stella. Every night, for the last two weeks we have been woken up by a sick, crying child.

Pre-school called me at work Friday to come pickup the kids because Xavier had a 104-degree fever. I got the kids and got home about the same time as Anna. The nanny had a fever and wanted to go home.

Argh…our family is sick and the nanny wants to go home because she “feels like she might have to go to the hospital” and has “a fever of 106”…what am I suppose to do, take care of the kids myself? I didn’t have the strength for a servant beating so I let her go home.

Fifers got up from her nap a few minutes later with a fever. We stuck her in the high chair and she started crying. Xavier was on the sofa crying and Anna had a fever and was trying to calm them down but was not crying. I felt like crying.

In the meantime Stella told me in Polish her poo was coming out into her underwear. She used the kitchen chair for leverage as she defecated into her pants. Yes, I said, “defecated”. It’s a grown up word. It all happened so fast I was helpless to stop it.

So there it is, our lives.

If this was the same time ten years ago I would have been putting on a pair of tight black underwear and a black t-shirt ready to bust it at some of Chicago’s hottest dance floors.

My moves were legendary. (Sniff, wipes tear from eye) I will return. 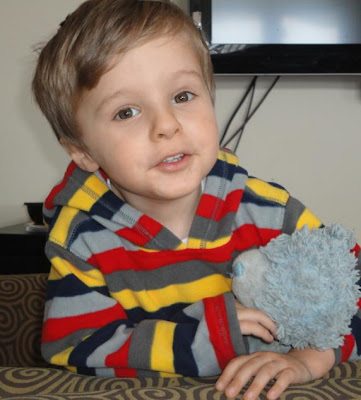 I really need to hide those wires under the TV. 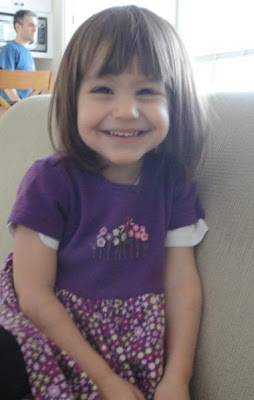 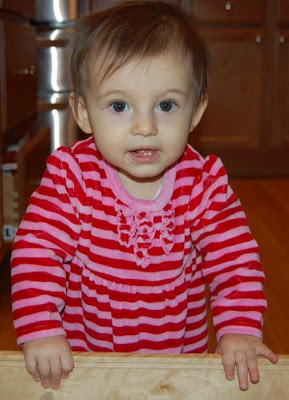