All I want for X-Mas is dollar store crap

During the holiday season the twins get sent home from nursery school with many different solicitations for us to buy stuff so that the proceeds can go to funding the school or heaven; it is a Lutheran nursery school because we believe in the civil rights movement.
In the latest fundraiser, the school set up a room so the kids could “shop” for Christmas presents for their family. They were sent home with an envelope where we could write on it who should get gifts and for how much money. I threw a twenty into the envelope and wrote “whatever” on it.
When I picked up the kids from school they were so excited to tell me about the presents they bought us. As I suspected, they had no idea they were to wait until Christmas before giving them to us. Upon getting home, they ripped them open immediately. It happened so fast. I  looked away just  for a second to ignore them when they were annoying me.
.

This is what we got from Stella and Xavier. 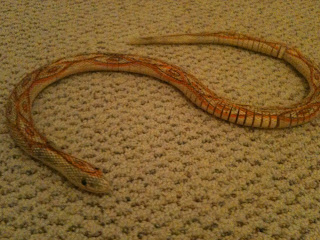 A snake. I don't even know what is wrong with our children. 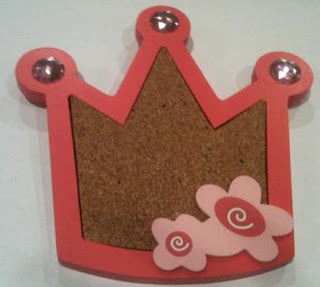 A princess crown tac board. It's s a Christmas miracle! The little match girl won't have to freeze to death this year. I mean seriously, how dumb do you have to be to keep lighting matches to stay warm instead of burning some old newspapers in a garbage can?
. 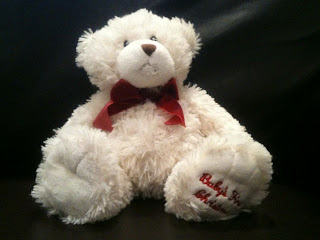 Their sister "Fifi" got a bear. This is actually the only gift that makes any sense. 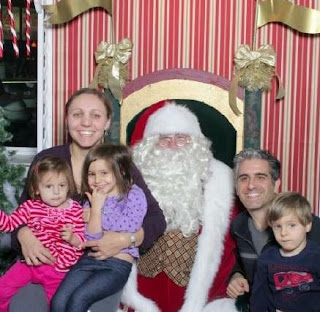 Later we got a picture taken with Santa. The kids wanted to be in the picture too. Santa started hitting on me and told Anna,"Your husband looks like a little George Clooney". Then he put his arm around me when he could have very well kept it in his lap. Ho, ho, ho bag. I can't go anywhere without old men throwing themselves at me. It's like I'm a train track surrounded by suicidal people.

The kids have been practicing a song for their Greek school performance. Yep, that boy up front is our son. You wouldn't believe it from this video but he hates being on stage. This behavior was inherited half from me and half from my father-in-law. Stella on the other hand, LOVES being on stage. She thinks it's the best thing since people stopped doing the Macarena.   "Right arm out, palm down, Left arm out, palm down." STUPID!
Email Post