Our first floor remodel job is moving along quickly but we've grown tired of living in the basement. We are slightly over budget and I've been stressing about that. I could be on one of those remodeling shows when they open a wall and find a dead mouse and act like it's the World War 100.

Our heater died by the way.  It is dead like a human being no longer able to convert matter into energy. It's 12 degrees outside and we're trying to survive in the basement with a space heater.

The theory about the heater is the old wiring is shorting out somewhere in the wall when things were moved during construction.  My theory is, a dead body is decaying in the walls and one of the bones hit the wire. Maybe it's an entire family of dead bodies. They were good people...enjoying life, procreating..... until  one day the construction crew didn't see them standing in the foundation and filled it with cement. From that day, their lives changed forever. They were dead.

I can feel my body slowing down. I hope I survive to the next post.  If I leave this world remember my accomplishments. I don't mean I'm going to another planet. I mean I could freeze to death. sniffle. I'm not being dramatic. THIS COULD ACTUALLY HAPPEN.

Oh, here are some random picture I need to get up for no reason. 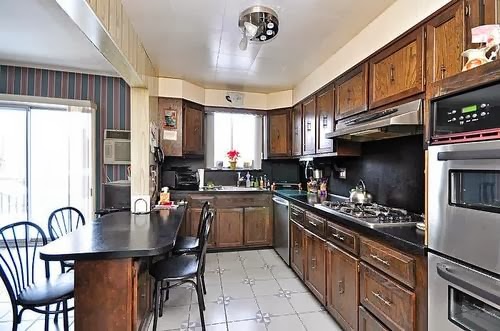 The kitchen once looked like this.
It was a lesson in not drinking and remodeling. 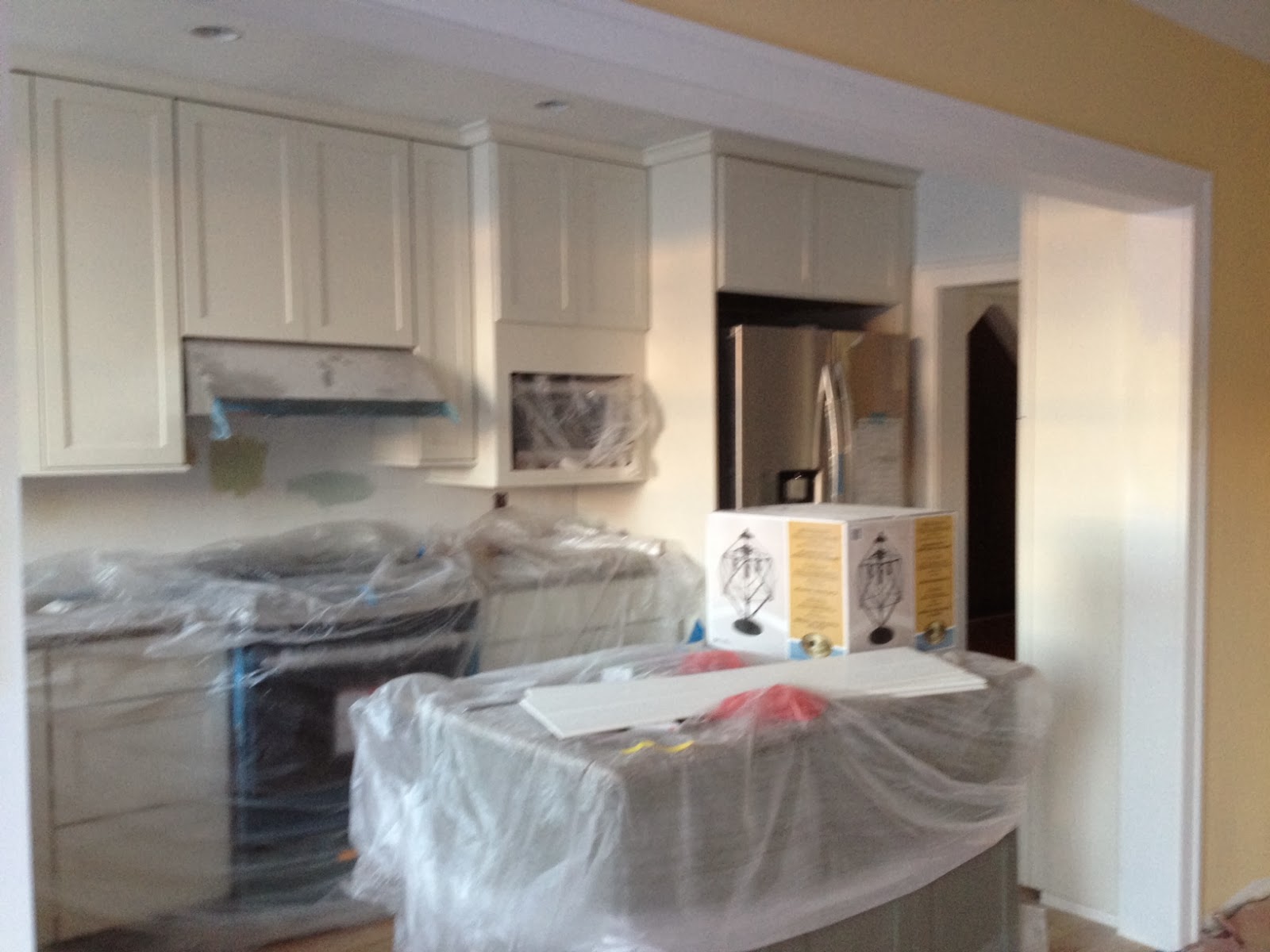 The new kitchen (so far) looks like this.
We are going to keep it covered in plastic
and only take it off when guests come over 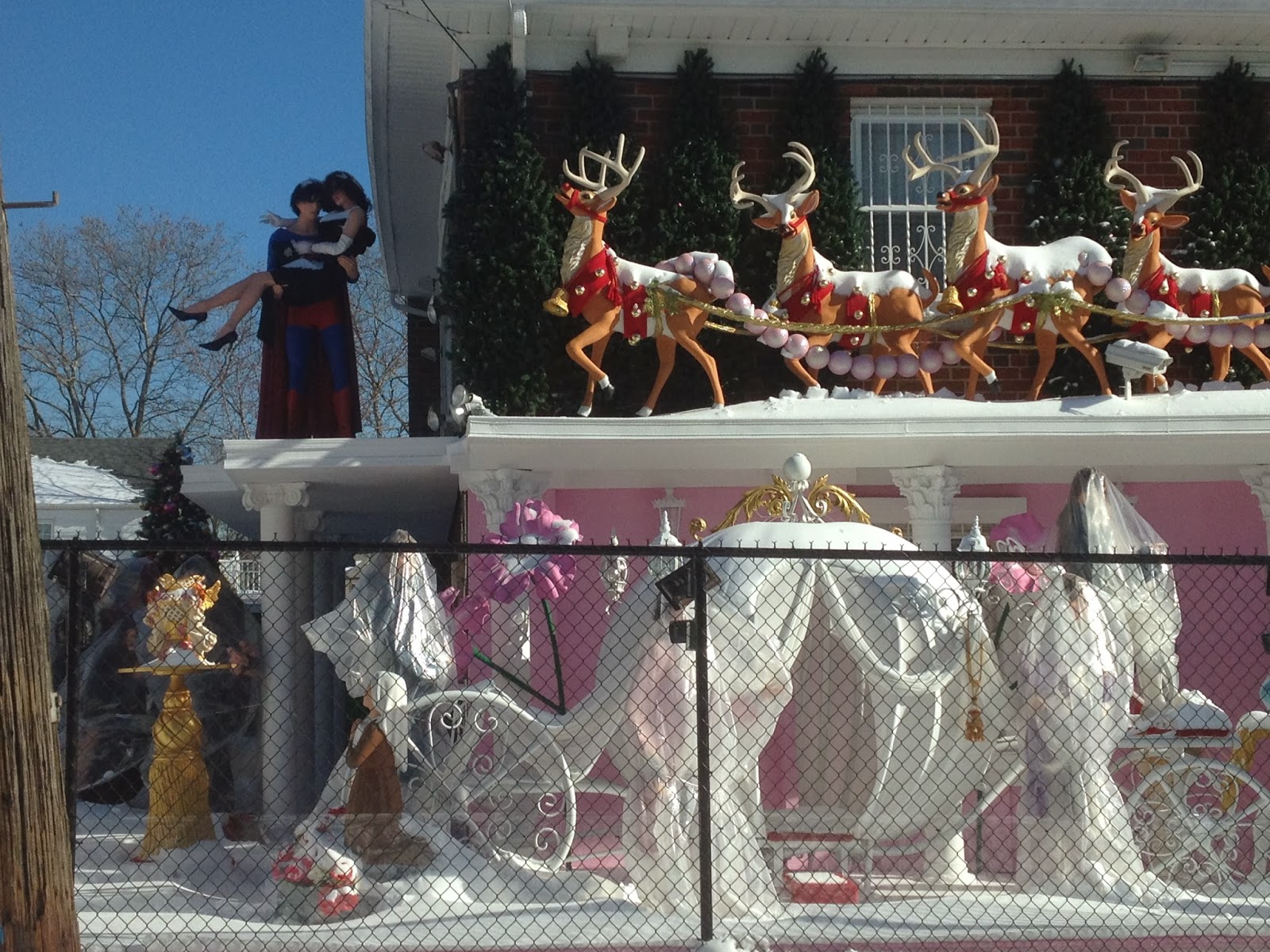 There is a house in the Bronx around the corner from
where my mom and grandparents lived.

It is decorated like this year round. It must be the happiest
house for transvestites in the western world. 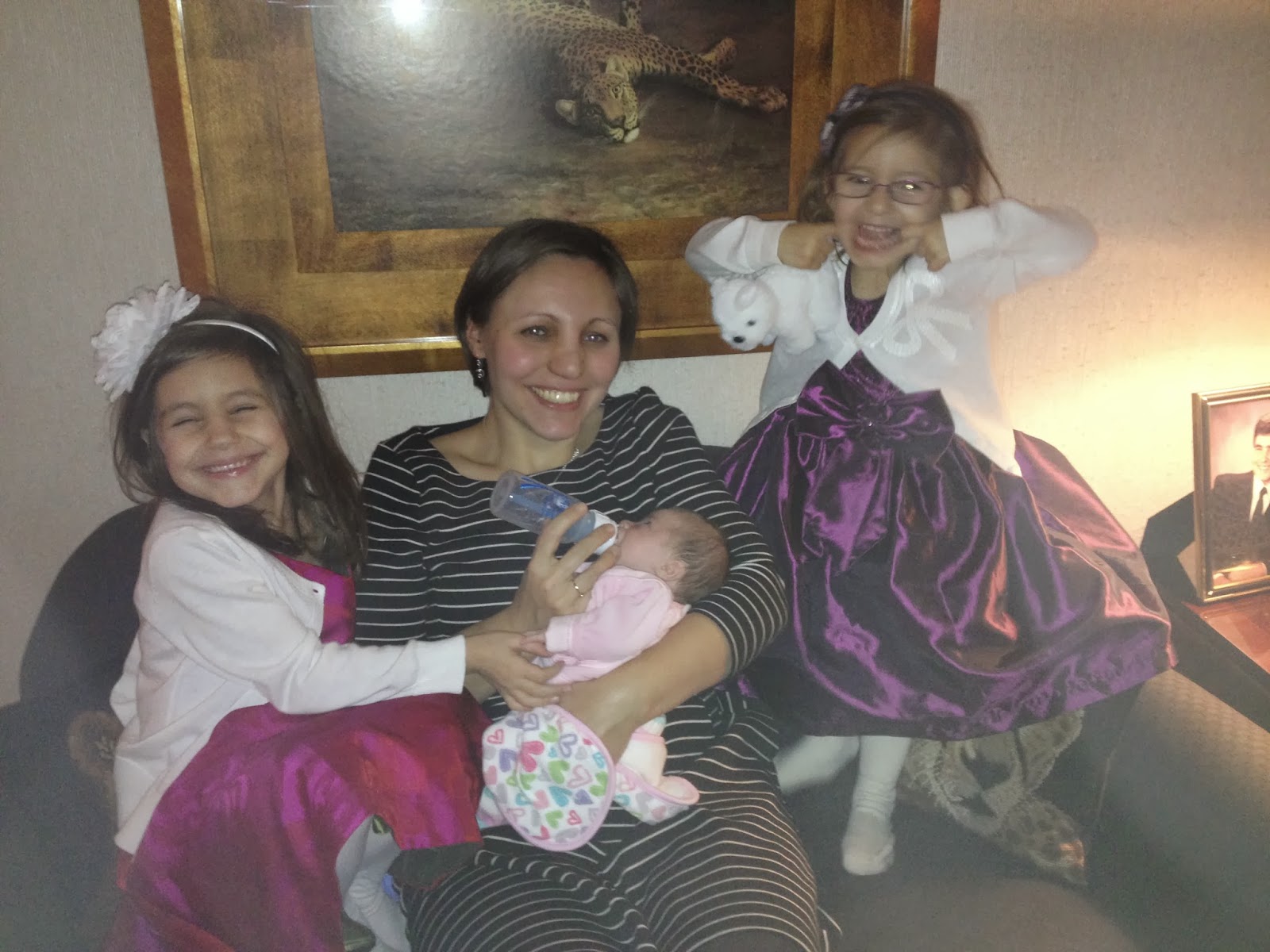 My girls and my sister's brand new baby. 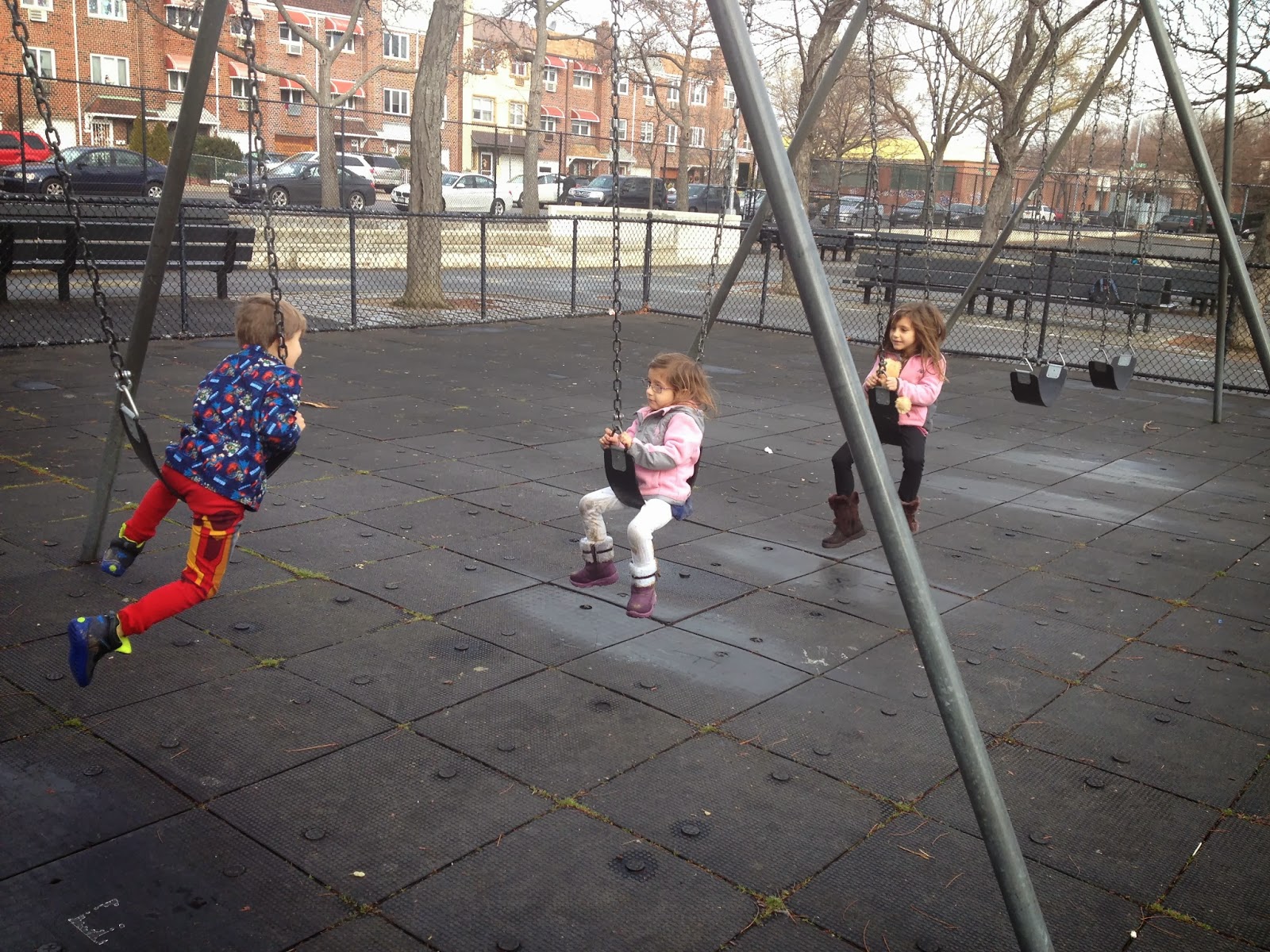 The kids playing at the park. They don't know
how to use swings. 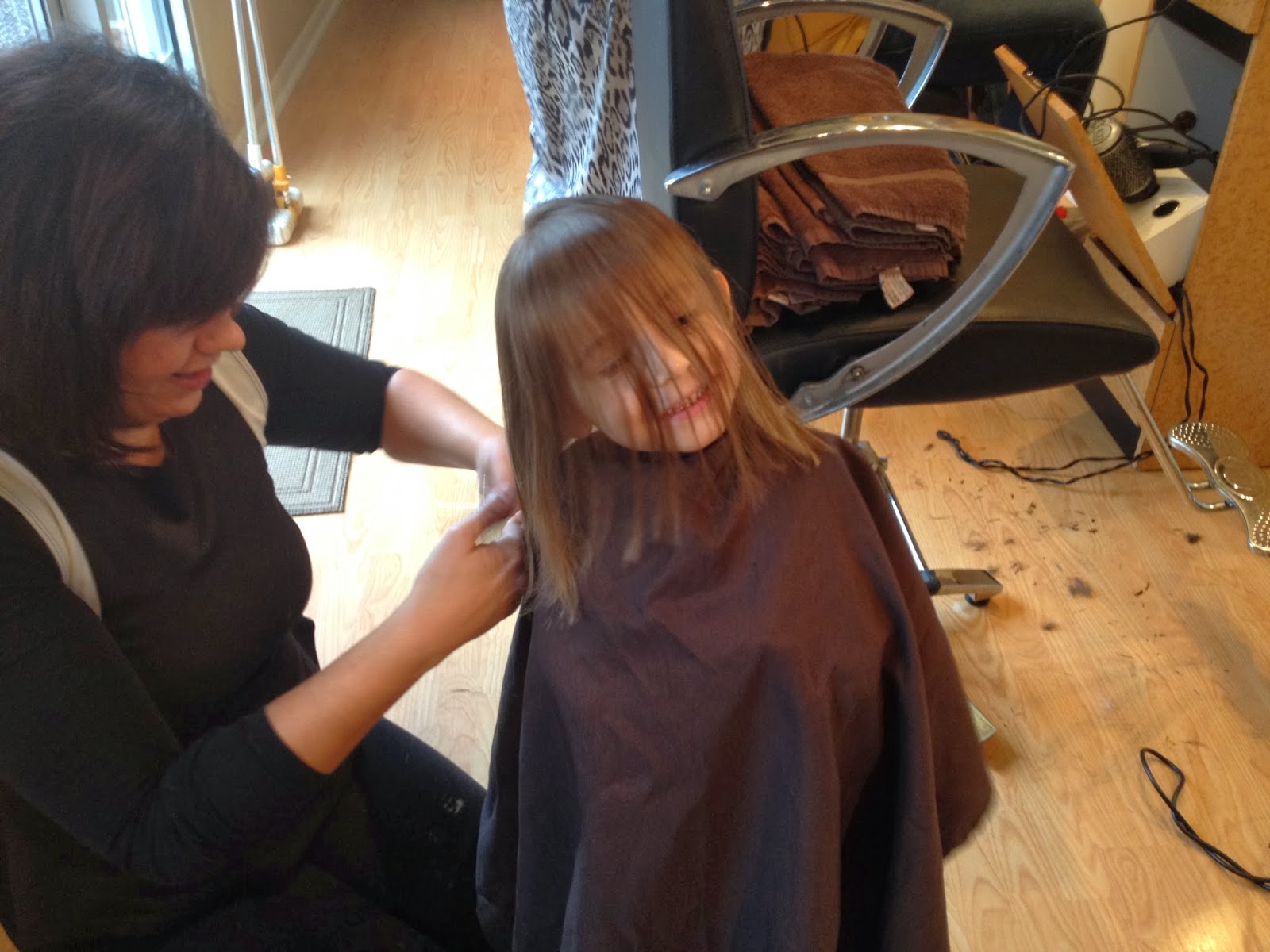 'Fifi getting her hair cut. I have nothing else to say. 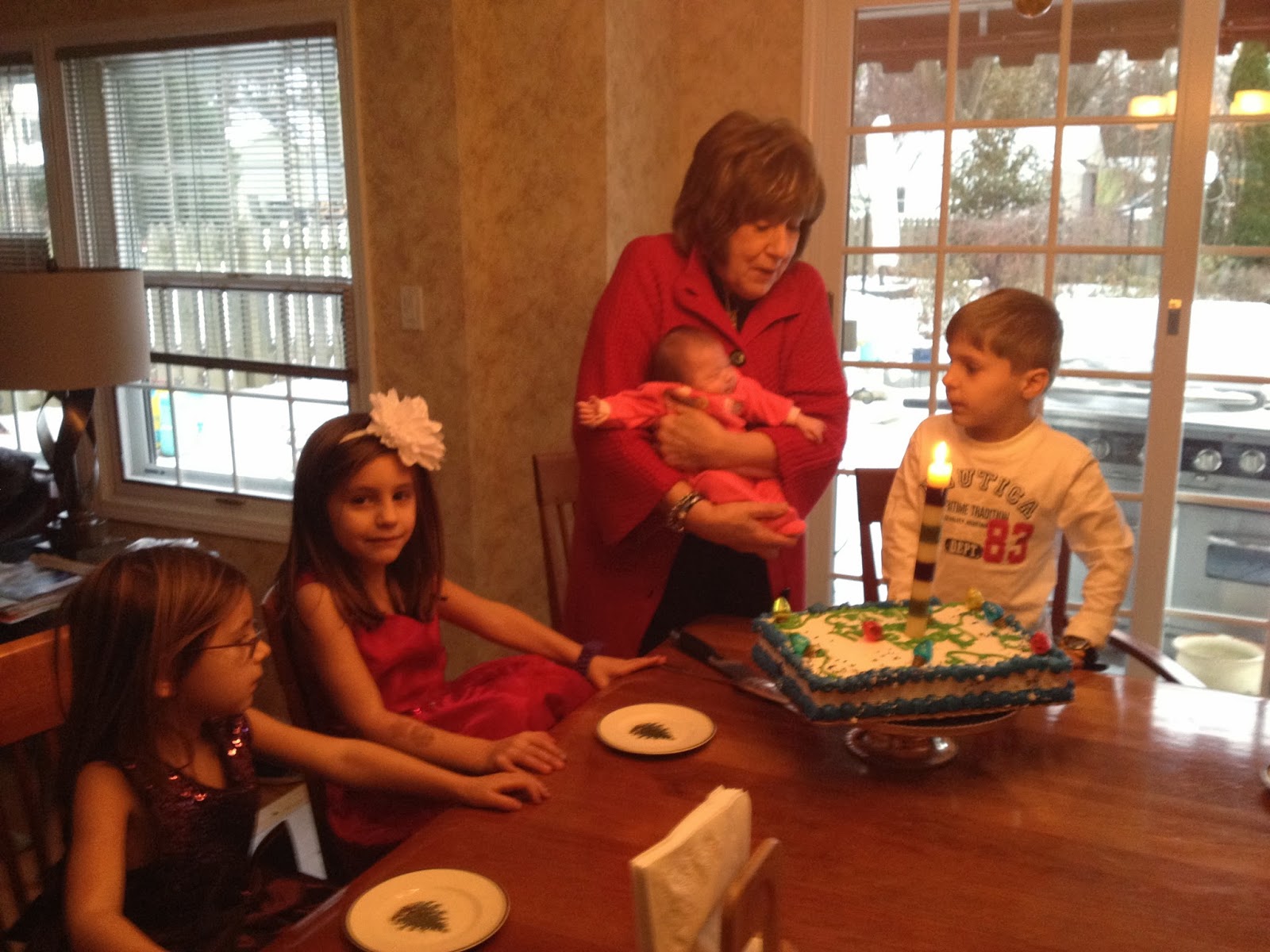 My mom, her hair, and all her grand kids
Email Post