I've been a little lazy here. I'm so over Facebook because I discovered everyone's lives were not as good as they were posting online.

The kid's had their first piano recital.

You need to force your children to do things that  they don't want to do or you won't be able to brag about them in casual conversation.

"Do you want to have coffee? Well, I can't! I must take my children to piano lessons...."
In our case, the nanny would be saying this. Also, our nanny should not be getting coffee with friends while watching the kids. 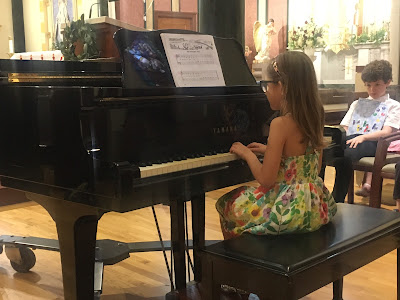 Fifi's song was good. It was in C major. I don't remember what the hell it was. 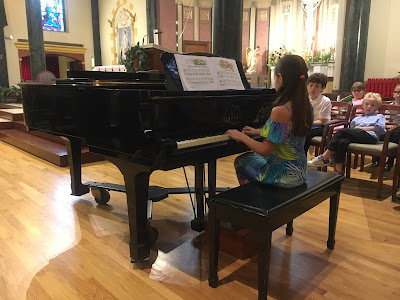 Stella played three songs. She played one too fast so now she's on medication. Xavier played Ode To Joy. It's a famous classical piece.
He played this song 100 times the week of the recital.
Ode To Shut The Fuck Up. 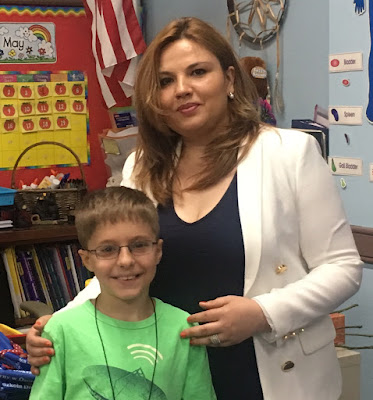 The kid's finished Polish school for the summer. 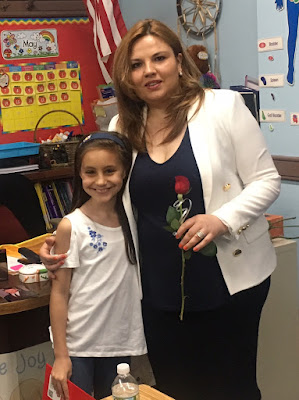 Polish teachers get flowers because they like flowers more than cash. 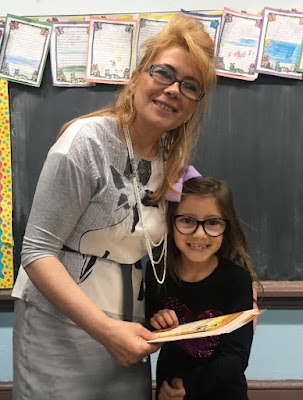 Yeah. Some kid's live in refugee camps because no one can spend $1 more a year to help people.
I wanted to work that in somewhere. 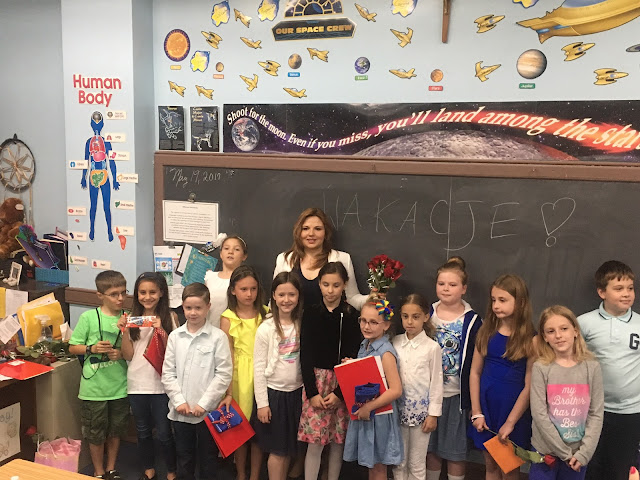 The 3rd grade class. If the parents of all these kid's died at the same time, all of these kids would be orphans.

Hi to all, how is all, I think every one is getting more from this website, and your views are nice in support of new viewers. netflix.com login
April 21, 2018 at 2:50 PM