Kids say the most racist things

Anna took the girls to Ohio this past weekend for her sister’s golden bridal shower. I’m sure it was fun or whatever.

Saturday we were at the park and Xavier wanted to play with this older kid who was making bubbles with some bubble toy. I’ve seen this kid before; he’s maybe around 6-7 years old, African American and has two dads that are gay and have gay sex.

In fact, they were having gay sex right then and there just before they started destroying traditional marriage.

One dad was bottle feeding a teeny baby and the other dad was helping us work the bubble making thing. The kids made bubbles, blah, blah blah...it was fun, and a little while later they had to go home.

While Xavier was watching them leave he said to me,

“Ummmm, he’s not Indian”, I corrected him.

A little later he went over to play with a dog. The owner said “hi” and Xavier’s response was,

I asked the dog owner to show us his penis but he refused. 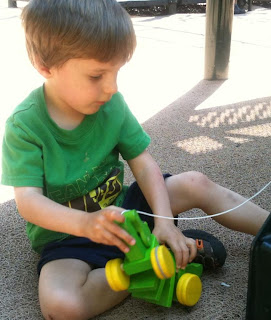 This toy was borrowed from a blonde kid with really pale skin. It's an alligator not a crocodile. You can tell by the well developed wheels.
Email Post

Carey said…
Just wanted to tell you that I love reading your blog - funny guy!! Thank you for providing comic relief, no pressure for the next post - but I hope it's funny.
June 9, 2011 at 7:24 PM

I didn't realize Carey and Michele read here. I must have found you through one of them at some point.

An Urban Story said…
Kerry, I actually found Michelle through you! It's so confusing this internet blog thing.
June 13, 2011 at 8:11 AM 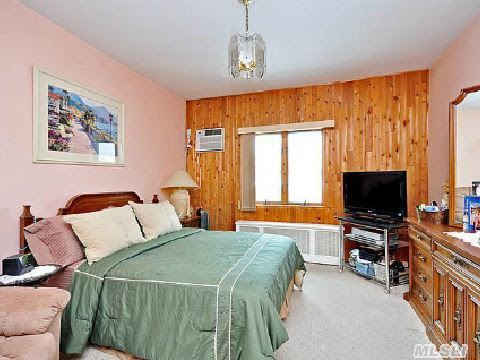