Things we've been doing that aren't really that exciting

We live a few miles from Chicago's free zoo. There is a real zoo part where wild animal are kept from their natural habitat until they die and a petting zoo part. 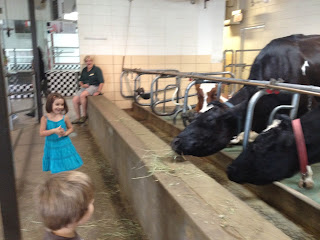 The kids fed cows at the petting zoo. Cows have big tongues like Gene Simmons. 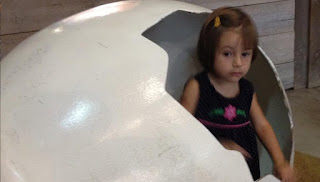 Later, the kids re-enacted their birth inside this giant egg. I wish there was a giant egg to re-enact any abortion. 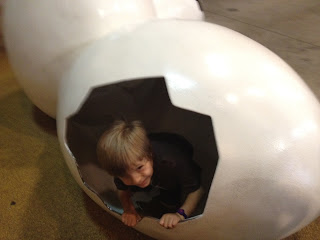 I tell my kids everyday that normal children pop out of a vagina but they were cut out of mommy's uterus instead. 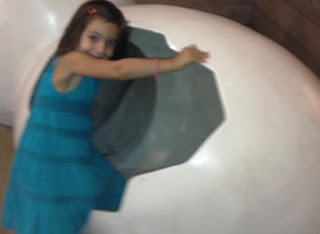 This picture is blurry because you need glasses. 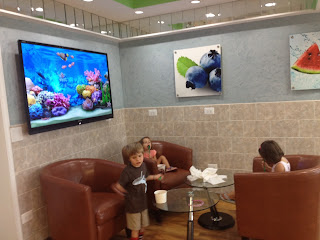 I took the kids to get frozen ice-cream in our old neighborhood which is one mile from our current neighborhood. Since we don't live in a suburb we can walk everywhere.

What is it with all these new frozen yogurt places. It's like the stupid cupcake shops or HIV testing centers popping up everywhere.

We have two frozen yogurt places down our main street and there is another one next to this place with the TV showing a video of an aquarium. It's not fucking healthier!! It's just ice-cream people. GAWD, get a life.

Why did I go here then? The kids were hot. 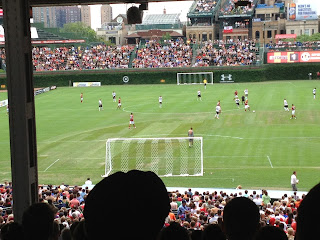 Anna and I went to see the first football game played at Wrigley stadium since 1984. AS Roma (Totti!!!) played the Polish team Zaglebie . We were in the Polish section since Anna was born in Poland and all. AS Roma won 4-0. Poland did not play very well AT ALL. Sorry, but they didn't.

This was not like Europe. No one rioted. But, the Italians had a lot of songs to sing. 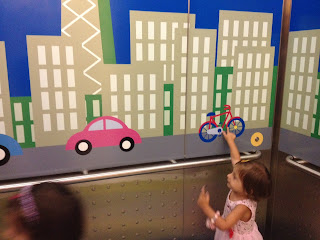 Here's an old picture from the elevator at Northwestern Children's Hospital when "Fifi" got her glasses. 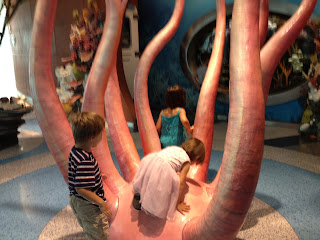 There is a big vagina in the lobby. This is what a vagina looks like right? 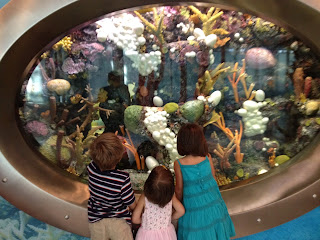 There is also an Aquarium in the lobby. Northwestern Hospital has bought up blocks of property in downtown Chicago and has been building these like crazy. The new children's hospital is next to the new Women's hospital.

The regular hospital, for cancer people and what not is not so luxurious. Those people don't bring in enough money with their diseases and all.