San Diego and I don't get it.

A week ago Anna had a conference in San Diego because she has a job.  My mom took care of the kids.

We have never been to San Diego and I can tell you, we were not fans.

Everything was so nice and clean, the weather was good (not hot enough for swimming) and the ocean was beautiful like a nude man. But this place was so boring. 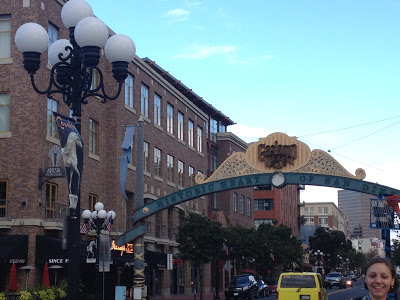 We stayed downtown and everyone and their mother told us to go to the main "Gas Light" something strip. It was ok. There are more resturants and coffee shop right out side our front door than in their entire downtown. Also, the food sucked. We made $15-$20 per dish and we never had a good meal. I'm not even a foodie.
﻿ 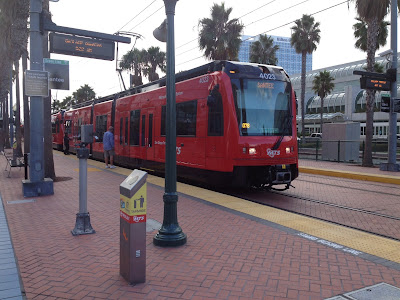 San Diego has this train and it goes places. I have no idea where it goes. Probably a better city. It was really quite and clean. There aren't any crossing bars that come down to keep pedestrains from walking in front if the train.

In Chicago, we have crossing bars and someone still get's killed once a week when they try to run around them to get to the other side. If this was chicago the entire train station would be called a death station because everyone would be dead from all the trains running over people and cutting their bodies in half/ 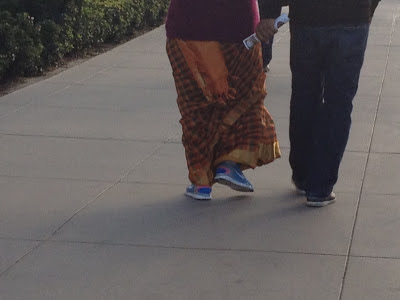 San Diego had Indian women in Saris and sneakers just like Chicago. 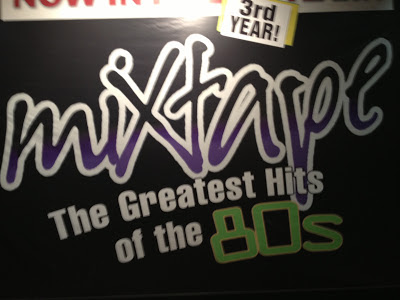 The San Diego Theatre was playing "Mixtape - The Greatest Hits of the 80s". I'm so sick of the 80s crap. Maybe if there was free cocaine things would be different. 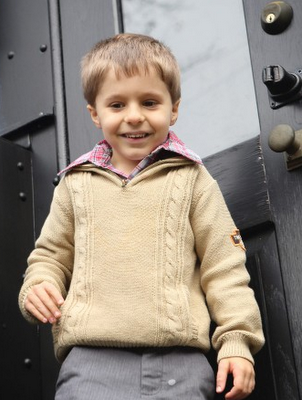 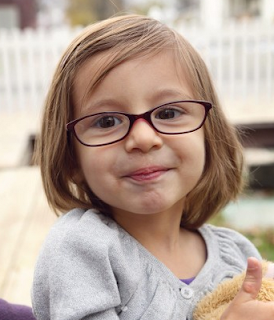 ﻿
The kids were cranky bastards the morning of the shoot and we hardly have any good pictures.
﻿ 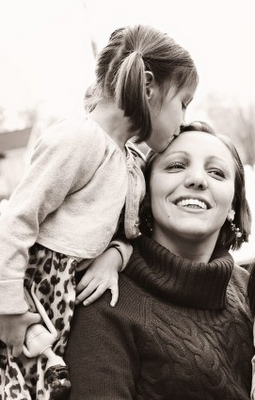 Stella was the only kid who was totally into it.
I don't know who's child she is.
It was like we were at a Vogue kids photo shoot and she'd done it
a million times before.
﻿
Email Post