I was hit by another car a week after getting my car fixed from being hit by a car during my last accident (see previous post).

I was taking the kids to gymnastic last Sunday morning and it happened to be the same day as the NYC marathon; that race where people run around New York City  in circles until a man that never trained all year has a heart attack and dies.

Since it was the marathon, all the exits along the upper east side of Manhattan were closed. I had to drive all the way to lower Manhattan, get off the exit and then drive all the way back up side streets to get to the gym. If you don’t know what I’m talking about then you live somewhere stupid.

Just before I turned onto the street that has the gymnastic studio a cab hit me from behind. He was trying to turn out of the middle lane and into the left lane. He hit the back left corner of my bumper. It wasn’t serious like having gay AIDS in the 1980s but it still annoyed me. Why can’t these people drive?  In my younger days I could drive with no hands and do lines of cocaine off the dash board.

The police came and took a report and they gave me a piece of paper with a phone number to call to check when the report would be ready. Because god forbid it couldn’t be ready right then and there with computers and all.

Side story here, I have not had a bad interaction with NYC police. They are always nice and professional…and it’s not because I white, it’s because I’m really white.

Having to pickup the report in person at the police station closest to the accident doesn’t make any sense. If they need to verify my identity why can’t they do that at any police station then print off the report there. Why can my report only be picked up and one particular police station? Couldn’t the police take two minutes away from beating black people to update their computers!!!!? Can I get an Amen?! Amen. I gave it to myself.

AND THEN READ ON!!!! if you’re not illiterate.

Two days ago I got up in the morning and noticed someone hit the front of my car and the fog light filler cap was knocked out and missing. WTF.  I can’t imagine why anyone would hate me so much. I have a wonderful fake personality.

On top of all this,  I washed my phone in the washing machine and now it’s not working. ***A single tear streams down my face*** Yes I tried putting it in a bag of rice but  that only work's on Chinese phones.

I lost all the pictures I took of both new "accidents" with my phone and I forgot to take more.

And now to put a cherry back in the virgin, Anna backed her car into a neighbors car. It made a tiny little scratch but became an all out crazy fest. I'll tell you "people" more about it later...right now we are headed to Tokyo for a week 'cuz Anna has a mental health conference and I'm gonna be going in some hot spring.

We had some family photos taken but who can enjoy them now that my phone is ruined! 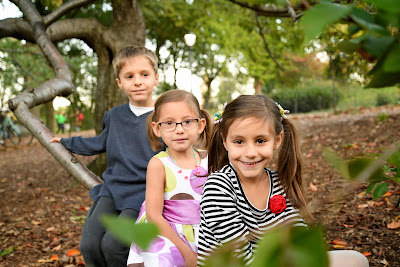 These kids are ok sometimes 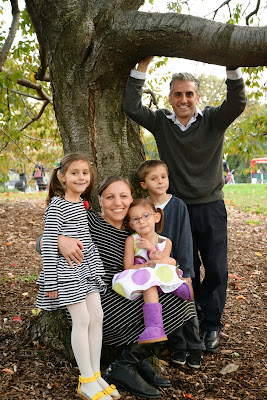 Everyone is squatting so that I look taller 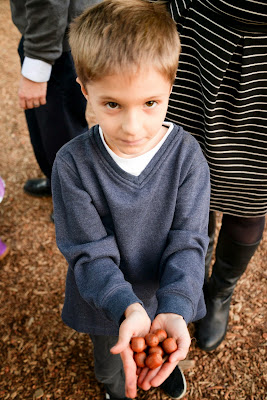 Here are my nuts 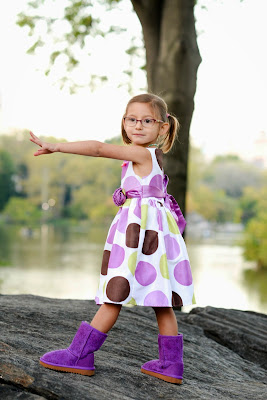 I don't know what is going on here 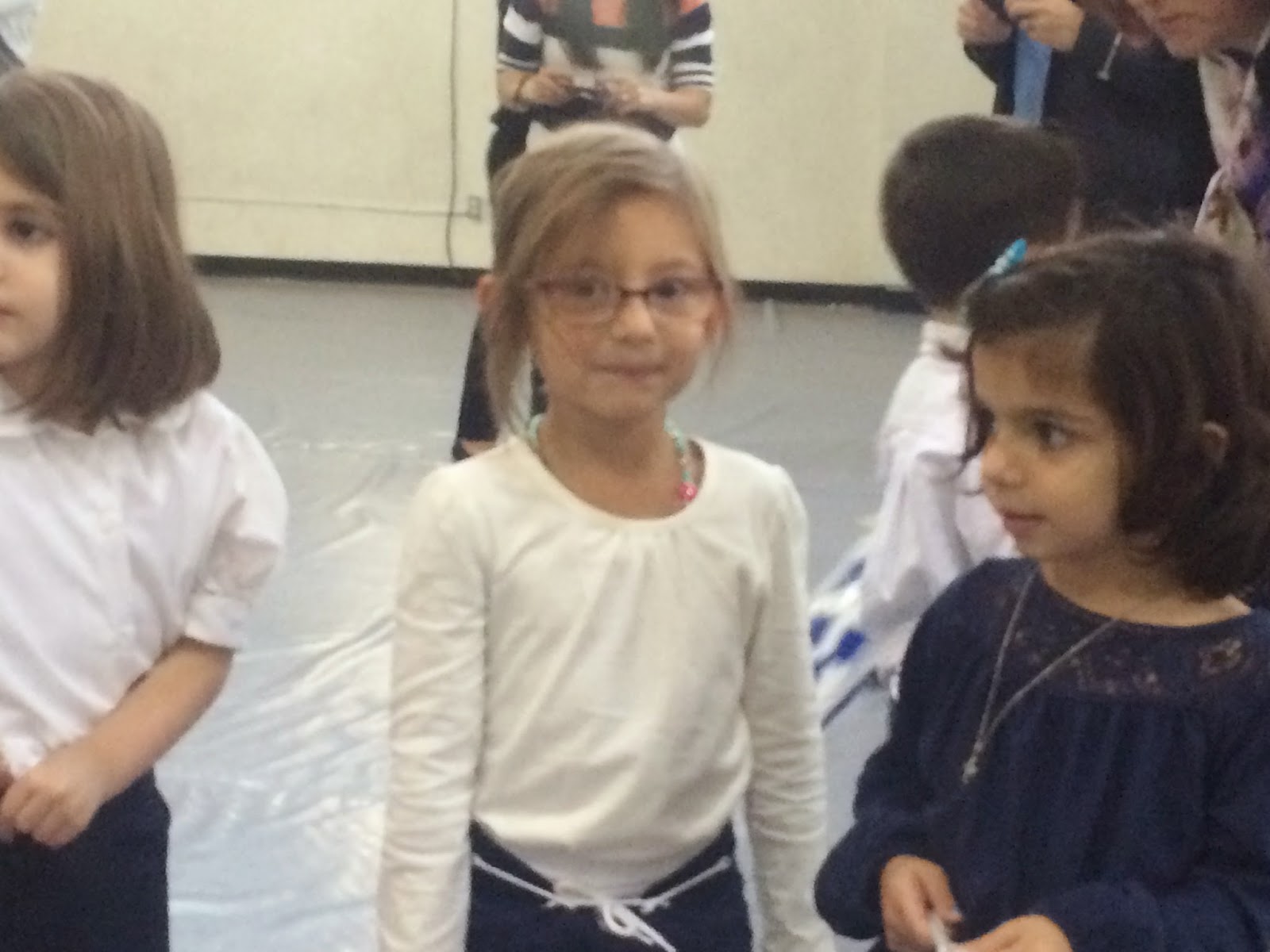 Greek School "Oxi" day when we said "no" to Italy, but "yes" to sex 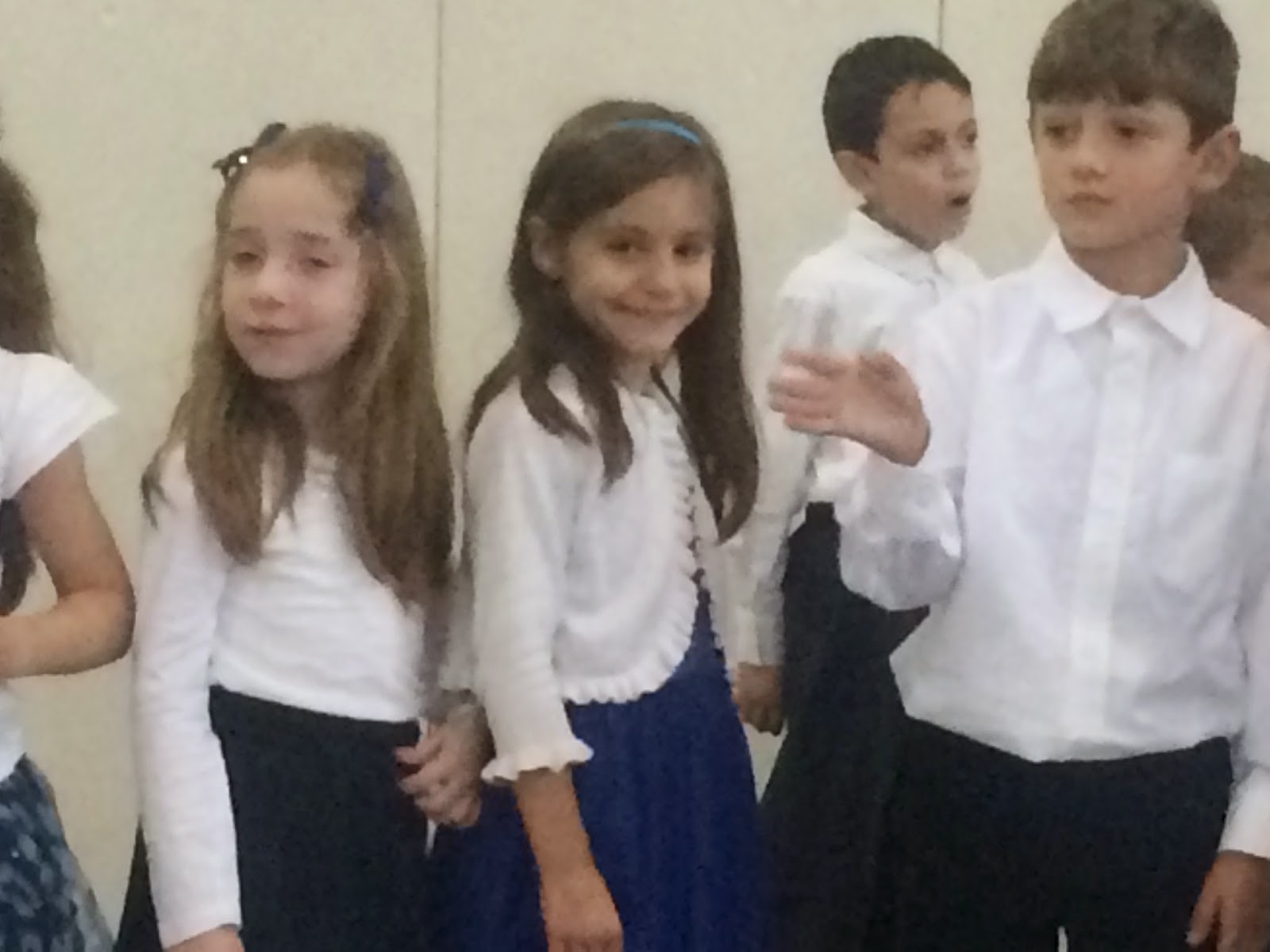 That girl on the left is totally wasted 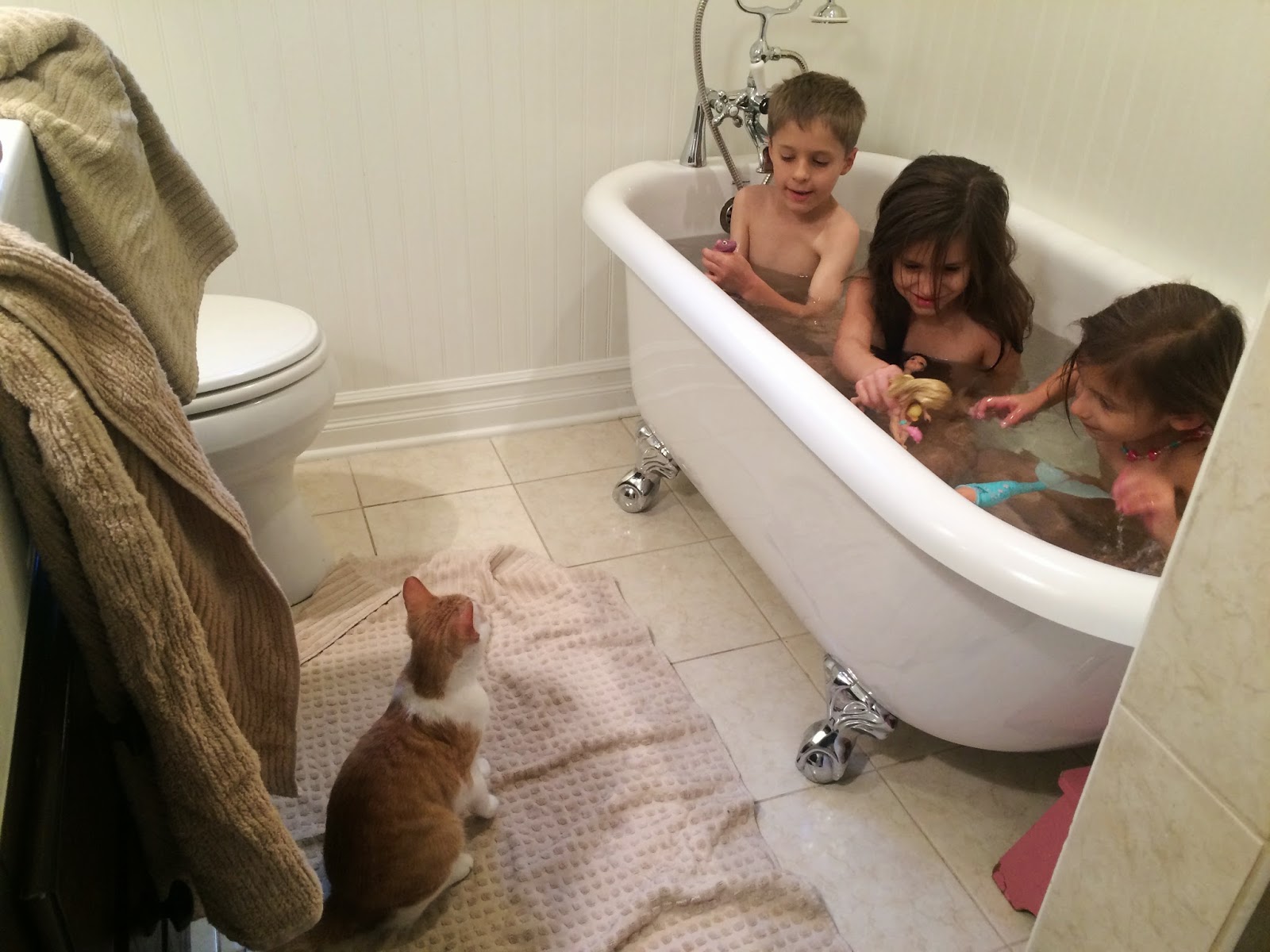 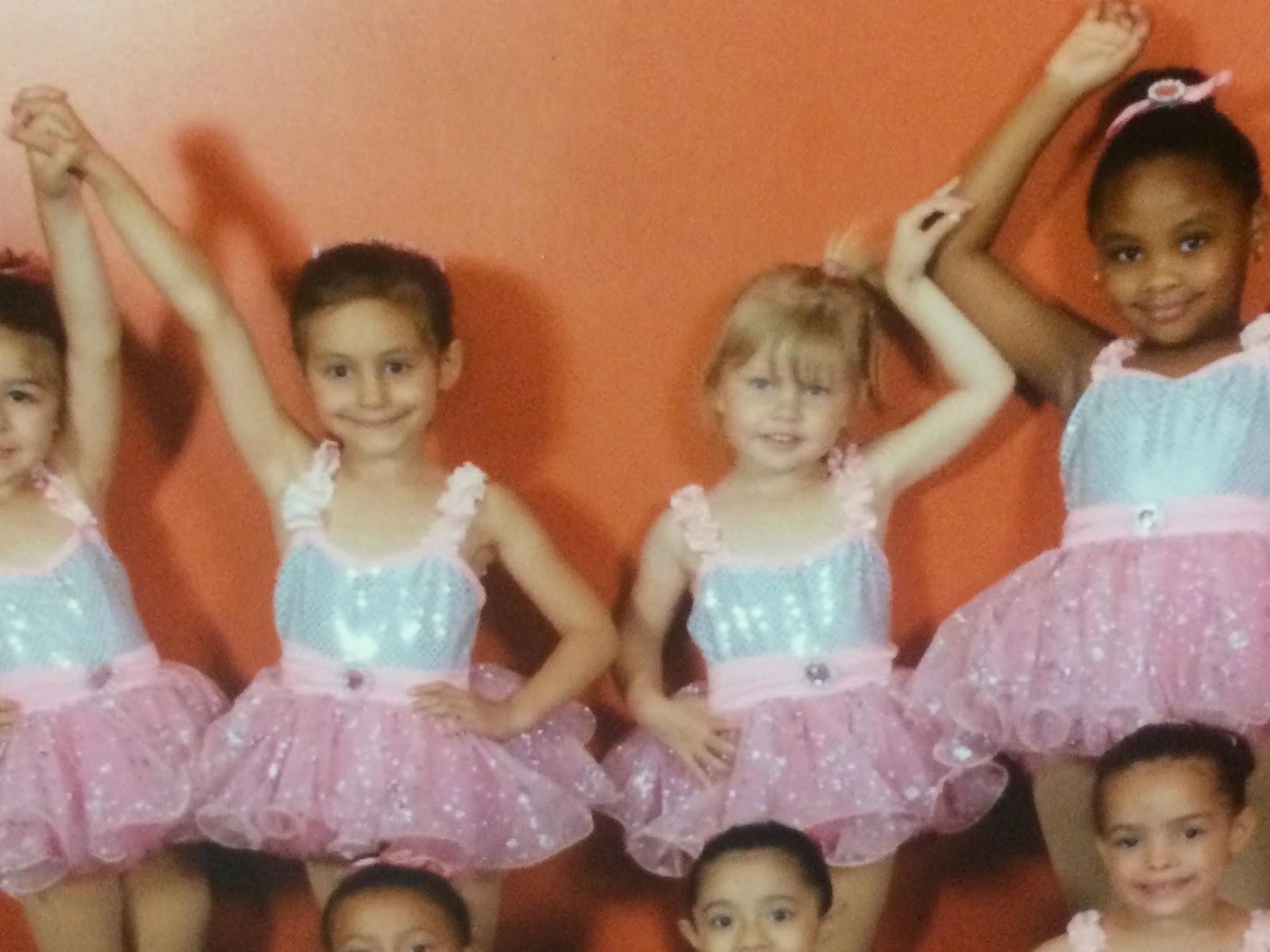 Dance show picture from last year. I didn't buy the pictures so I took a picture of the poster while the girls were in dance class. 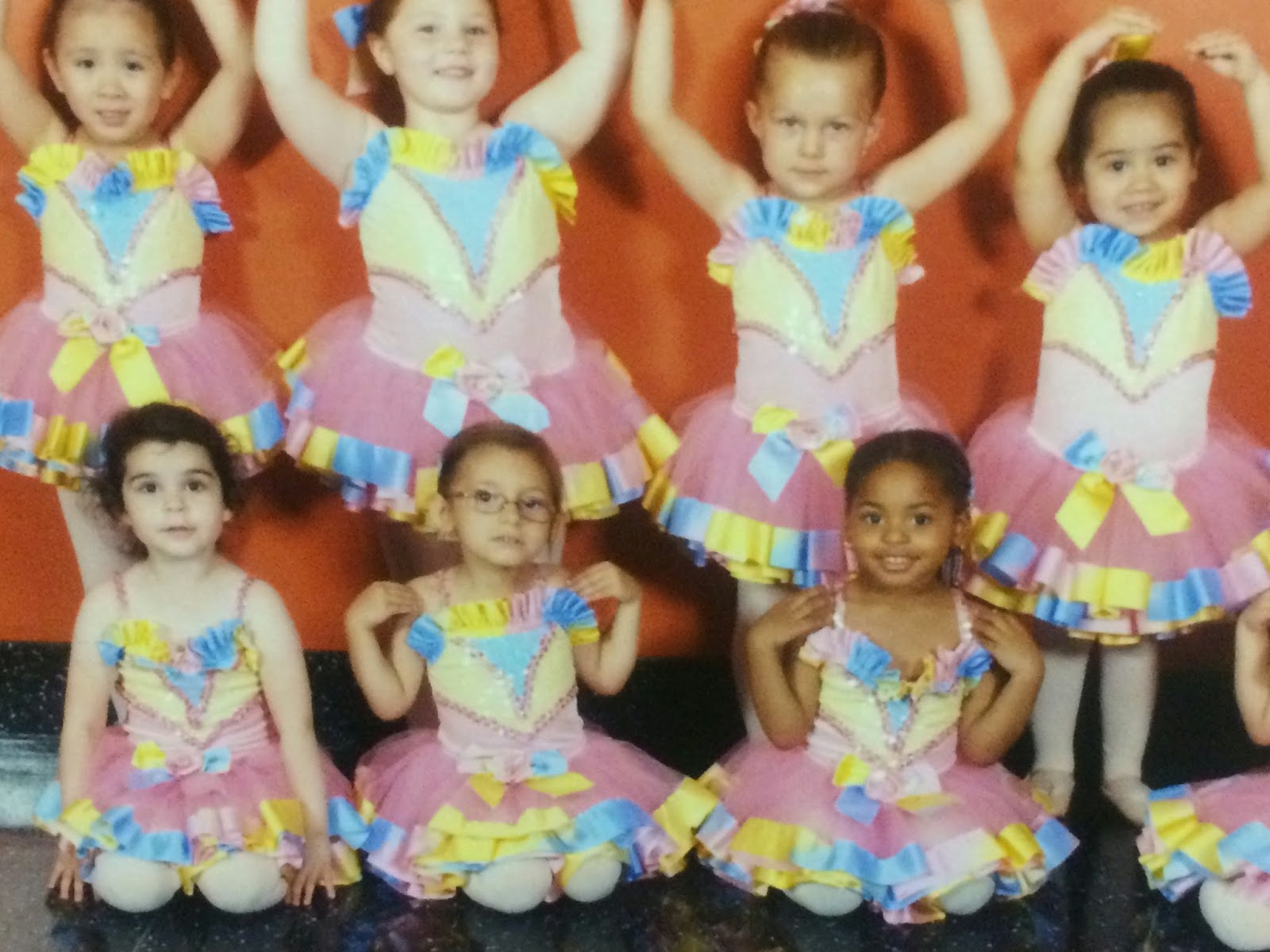 Michelle Cooper said…
You can't be serious. This tastes just like butter. The drivers are worse in DC so now I'm scared. Glad you're okay. Just stop fixing the car!
November 14, 2014 at 10:37 PM