Hope you had a happy whatever you celebrate.

We stayed in our home country this year to celebrate Christmas.

Christmas is the time of year when people buy a bunch of random crap for other people to celebrate something. Does anyone notice how the liberal, homosexual media writes about the same stupid, meaningless stories every single year?

“Black Friday crowds will be big” or “where to get the best deals on black Friday” or the newest one, “more people each year are buying online for the holidays. It’s called cyber Monday”. No genius, “you” named it Cyber Monday so you could label it for your storey. No one calls it cyber Monday. Most of the crowds aren’t even black they’re white people and in our area Indian.

Let me let all of my readers that haven’t earned me one advertising dollar in on a little secret. If you are going to go shopping at a store (not online) the best deals are days before Christmas when the stores are trying to get rid of the holiday inventory.

Anna’s immediate family plus her Uncle and cousin were in town from Canada for the holidays. Canada is the country to the north of the United States; the one where we are not trying to build a big wall so that illegal immigrants can just go under it, over it, or sneak through the boarding in semi-trucks funneling yet more money to the drug cartels.

Essentially, the weekend was one long never-ending meal. We had Christmas Eve dinner, Christmas Day Brunch, Christmas day dinner and post Christmas Day (aka Boxing Day) Brunch. When it was all over I got a colonic.

Each meal went like this, put down table clothe, put down napkins, then the table center piece, dinner plates, salad plates, soup bowls, soup spoons, dinner forks, knives, teaspoons, dessert forks, wine glasses, water glasses and finally we brought out the main entre. We are very high society so everything was executed ala proper British etiquette. If we had a butler I would have bitch slapped him with a white glove.

Once the main meal was finished, the dishes were cleared and we brought out dessert plates and mugs for tea and coffee. Everyone finished dessert; the dishes got cleared again and everything got washed. The table was reset and in a few hours we started another meal.

Without a doubt, the poor and underserved population could have eaten for months on just the food we threw away. Unfortunately, there’s nothing we could have done about that except pray that next year things turn around for them.

Aunt Duda took these pictures since the rest of us are too lazy to bother. 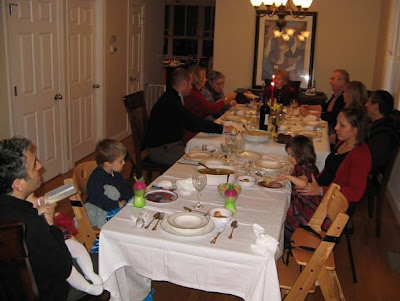 We were packed to capacity. 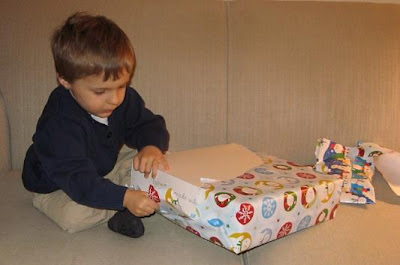 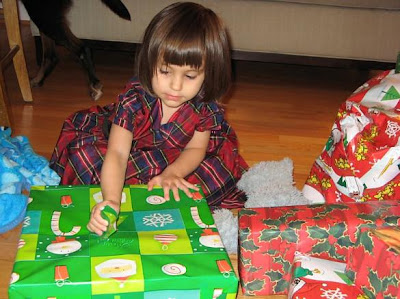 The kids got just the right amount if gifts. NOTHING! 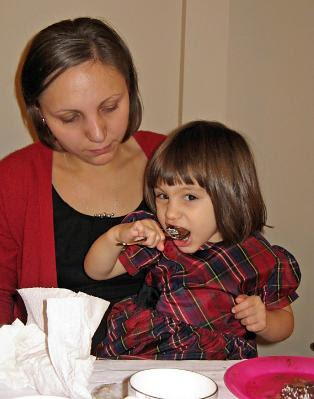 It was Anna's cousin's birthday so we also had cake! 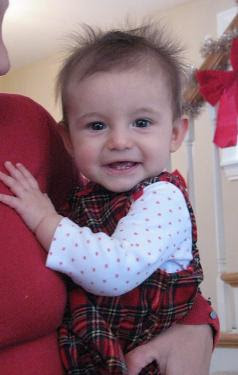 'Fifi' is our cutest kid and our favorite. You can have a favorite kid. In our case it is the one that goes to bed without putting up a fight, doesn't throw tantrums and can't walk. 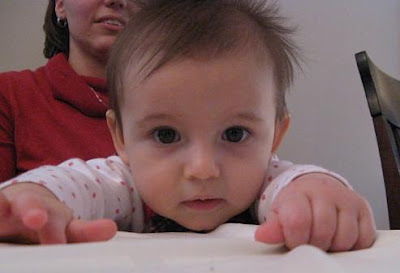 You can get by on your looks. 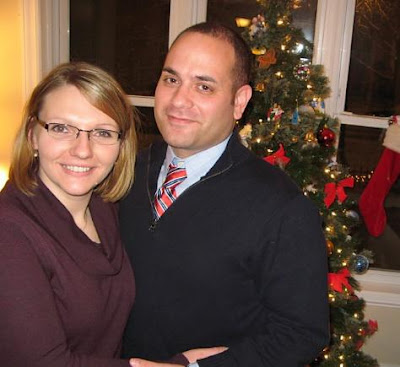 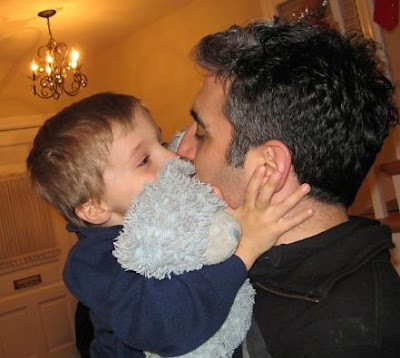 Xavier giving me a kiss with a bear in the way. 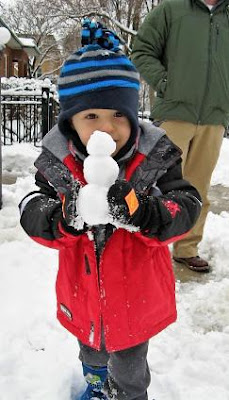 Yeh, Nathan made me this snow man or sex toy. 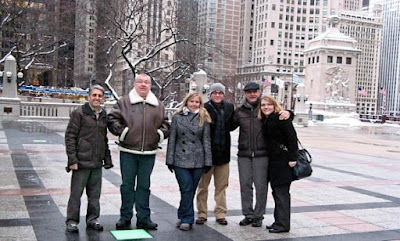 ...to a bar because Anna's family is from Poland and they told me it is tradition to do that.
Email Post