April 27, 2011
This past weekend we went to Anna’s parent’s house in Ohio to celebrate the resurrection of Jesus Christ and prepare for his second coming. For some reason Greek (Orthodox) and Polish/American/ (Not Jewish People) Easter has been on the same day for the last two years in a row! OMG! I don’t know what that means except that we are all going to die. OMG!

It takes about four hours in the car to get there, so to keep the kids from interfering with our drinking and driving they watch movies on the DVD player.

"What do you guys want to watch"

Since I was driving I could only hear the movie and let me tell you, I didn’t know what the ‘F’ was going on. One minute people are talking and the next minute there's all this music and birds chirping and Snow White singing in this high-pitched voice like someone grabbed her balls.

Next time: Terminator 3, Rise of the Machine. Let’s kill those bitches! OMG!

I read somewhere, that in the Philippines, people re-enact the crucifixion of Jesus Christ Super Star by nailing themselves to crosses. I suppose someone else does the nailing because surly you can’t nail yourself. This seems a little bit weird to me but not so weird that I wouldn’t try it. OMG! 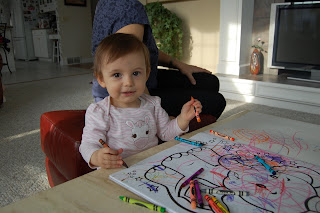 Coloring out of lines..F..for FAIL. 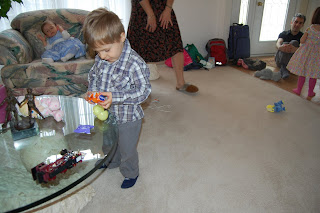 Does anyone remember where we left that baby in the blue dress? 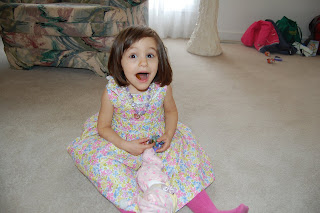 Her face stayed like this forever until a few seconds later. 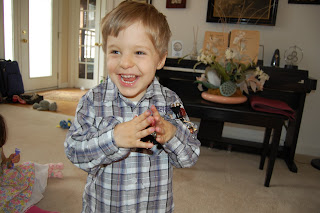 I found so many more eggs than both my sisters because they don't understand spacial relationships. 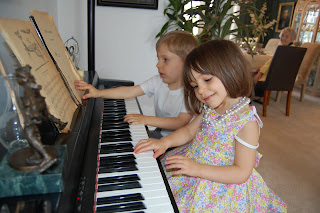 Someone put on fake pearls and a party dress and the other one put on underwear.