Our baby is two!

On Sunday, Fiona, a.ka. Fionka a.k.a. “Fifi” celebrated her second birthday. She is now two years old and if she were a bear cub, we would send her out into the wild to join those girls flashing boobs for t-shirts.

When we had the twins four year ago, Anna and I were very concerned about sticking to the developmental timeline so that our children would get into prep school, then Harvard, then make a ton of money, then pay for us to travel the world and smoke cigars rolled on virgin thighs. They were our first kids and that’s what first time parents do.

Well, that’s not so much the case with the third kid.

‘Fifi’ still drinks from a bottle and if you don’t like that, you can go f-yourself. I’m not sure what happened. Clearly, we got lazy in introducing cups. 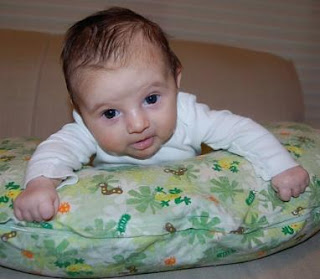 I was born two years ago.
This is why when parents have a litter of children, the mom’s vagina inverts but more importantly, the kids at the button of the food chain become royally screwed up.

People don’t parent their kids anymore!! This is what’s wrong with society. Don’t you love it when people say that?

Everything was better in the “old days”. 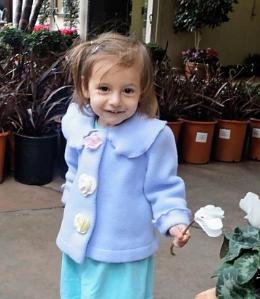 In her defense, ‘Fifi’ has a far calmer and gentler personality then her crazed lunatic siblings. Let’s face it, the twins are like a negative and positive electron one day and a hydrogen and oxygen atom the next. Thank goodness they’re not a bunch of Boson particles or the universe would collapse onto itself. 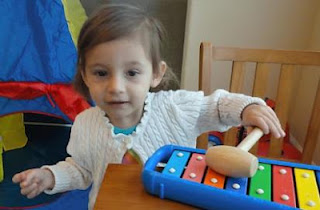